LIFE OF A GENT 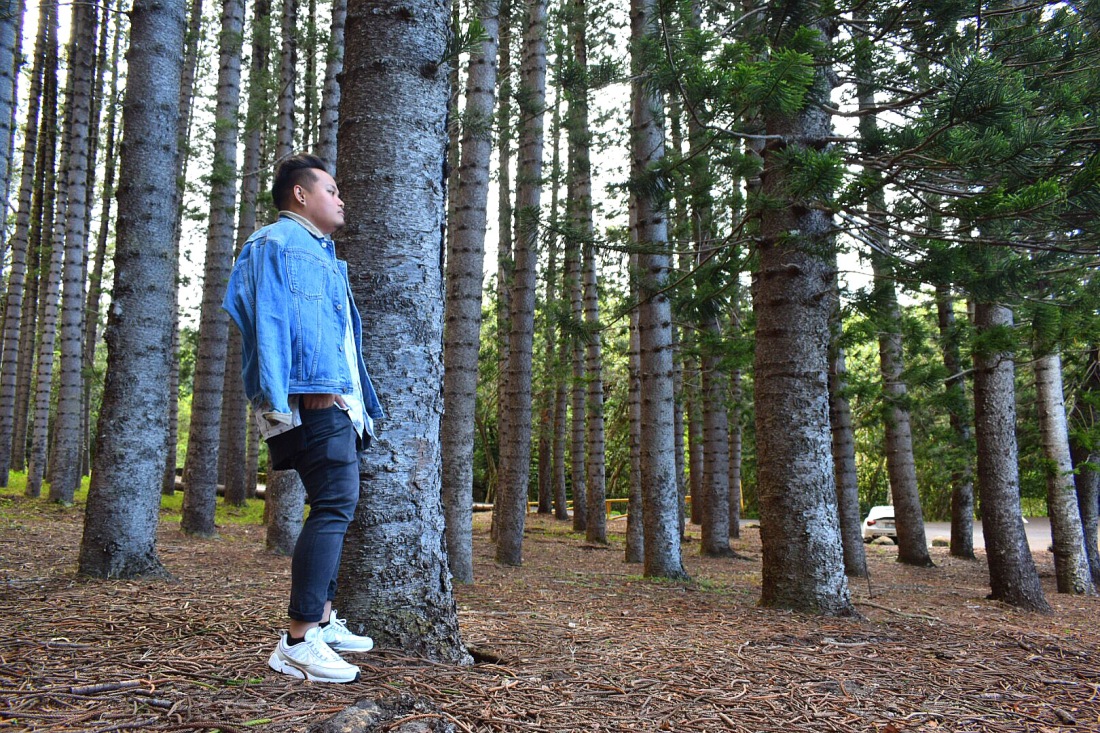 A jovial spirit with a radiant outlook on life, Dominic “Dom” Concordia is a man whom knows how pivotal chivalry is for a riveting gentleman.  Having a winsome charm that can be characterized by his captivating conversation skills, he is a man that is always ready to savor the mirth of exciting festivities.  With a distinctive style that shows his depth and understanding of modern fashion, Dom exemplifies the balance of being both trendy and individualistic. A gentleman at heart who knows the grandeur of savoring life as it comes, Dom finds his personal passion in the robustness of customizing and repairing exotic, chic automobiles.

Overcoming distressing misfortune aided in the formation of Dom’s conviction to find ways to demolish adversity. Dom remembers hitting rock bottom after losing his job and being unemployed for five months. “It was an eye-opening experience.  I was spending more money than I was earning, and I felt the helplessness with the bills piling up,” Dom reminisces.  To make matters even more dreadful, his six year long relationship took a turn for the worst and ended while in this abysmal state of his life. Dom was left in a heap of trouble with his life spiraling into a disarray of chaos, but eventually, he was able to find a resolution to his troubles by pursuing his infatuation with cars.  Through helping friends and acquaintances in the repairs of their cars, he was able to pull himself out of this isolated and vulnerable situation.  Finding an opportunity and not dwelling on his misfortunes helped Dom to reshape his life dramatically.

Conversing with Dom enabled us to really observe his unfathomable appreciation for automobiles and the way they function.  A prominent figure in the world of exotic cars, Dom has done extensive work on his own car which can be seen and heard through the rumbles of his modified engine.  Dodging hefty speed bumps and being meticulous about parking shows the care and attention he has for the wellbeing of his modified steed, yet he is always the first to offer transportation to friends which attests to his benevolent nature.  Dom is a person that adores his car, but is unabashed when it comes to helping associates in their time of need. 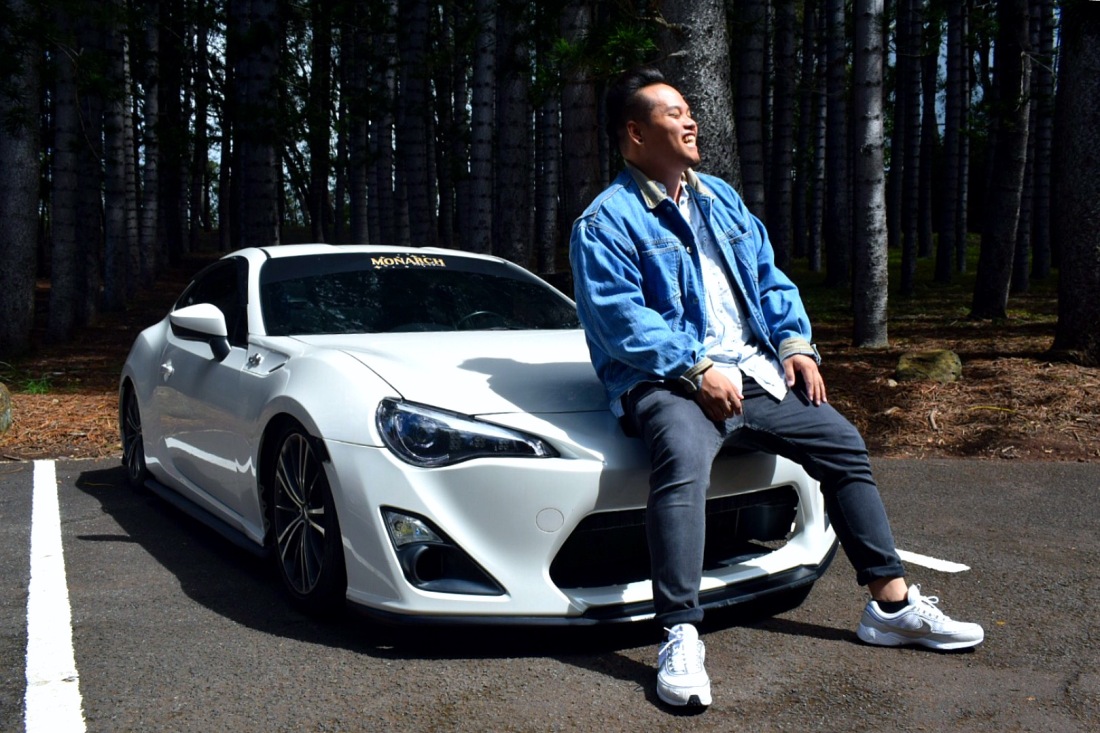 Being a purveyor of the gentleman lifestyle, Dom states the importance of being both humble and chivalrous.  Having the conviction to be wholesomely honest with oneself is an important characteristic that should be pivotal in how one lives his life. Instead of “fronting,” a gentleman should be completely candid with his lifestyle.  In addition, “A gentleman should not only have a confident persona, he needs to treat women with respect,” Dom explains.  The mannerisms of a true gentleman should be both imposing yet welcoming.  Whilst it is incredibly important to be interesting and idiosyncratic, chivalry towards the opposite sex should be astonishingly sensational always; a trait Dom learned growing up in his household. Someone who epitomizes this persona of a modern chivalrous gentleman for Dom is the great David Beckham.  “Even though he is all tatted (having a plethora of tattoos), he is a total badass that ladies love.” The bravado a gentleman should have towards manners, when dealing with women, is extremely pivotal to Dom’s definition of a gentleman which can be seen through his personal everyday persona and the way he carries himself among others.

Through stark adversity, Dom was able to find his fondness of exotic automobile culture and was able to find a niche that he could thrive in.  By being true to himself and being the chivalrous individual he was raised to be, he has found his definition of a gentleman and exudes it with gracious class.  The Minimalistic Gent recognizes Dominic “Dom” Concordia as a true purveyor of the gentleman lifestyle, and we can not wait to see his future endeavors!

Welcome to the Live Positive! This is a site dedicated to sharing life experiences in order to motivate and educate others. View all posts by Daniel Akana